My Honor Was Loyalty – 3 Wolves 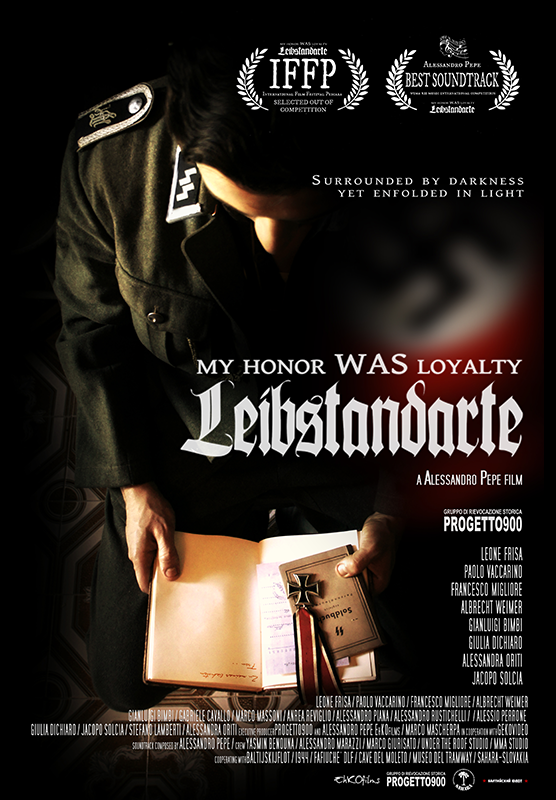 My Honor Was Loyalty – Blu Ray/DVD

My Honor Was Loyalty is THE FIRST FILM FROM THE EMERGING GENIUS that is ALLESSANDRO PEPE.

This is the Story of Captain Ludwig Herckel a devoted and patriotic soldier of the SS Leibstandarte, He’s fights in every major conflict from the Eastern front to the battle of the bulge. Fiercely loyal to his country and his brothers in arms, loved by his men, Herckel will face his greatest battle yet when he discovers the truth about the Nazi regime. This is the ‘German Band of Brothers’ based on true events.

It depicts a fascinating side of the second world war that was rarely told.

A truly beautiful film that tells of loyalty, courage, sacrifice and truth – it is not for everyone, but those who are courageous enough to stand we bring you

Realm Of The Damned
Scroll to top